My latest 114-page, thoroughly illustrated e-book explains it in detail

Imagine what that would be like for you and your family

Where your money can grow, out of the reach of the tax man -- at rates as much as 20 times what banks pay -- even while you simultaneously use those same dollars to pay off debts, invest, or make purchases of any kind.

You could predictably build a sound and secure future -- no guessing whether the stock market will go up or down today, or if it will crash right when you need to begin taking money out.

Meanwhile, you could purchase cars, vacations, tuition and other life expenditures with the same dollars you're using to build wealth! You read that right.

Bankers live well and they retire well. So what do they know that most other people don't? Is it some complicated secret formula or is it elegantly simple? Actually it's the same secret used by wealthy families and the largest American corporations, and you'll read all about it in The Banker's Secret to Permanent Family Wealth™.

A couple happy people with their own secret weapon wealth accounts... 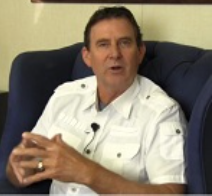 I was investing in the stock market for retirement. After a couple down cycles, I realized I needed a better plan…but one that still gave me a good return. When I saw the Private Family Bank, I knew it was the answer 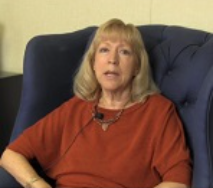 I had seen a lot of people lose their money in the market, and I wanted to find somewhere safe to grow my money. What I didn’t expect to find is a place where I could easily use my money at the same time it was growing.

"What most people need is a dependable, productive, and safe way to grow their wealth... tax free!" 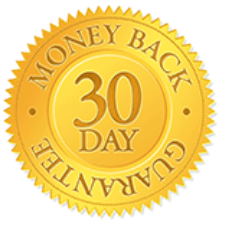 What are you waiting for?

If you have any questions, our email address and phone number are in the book.